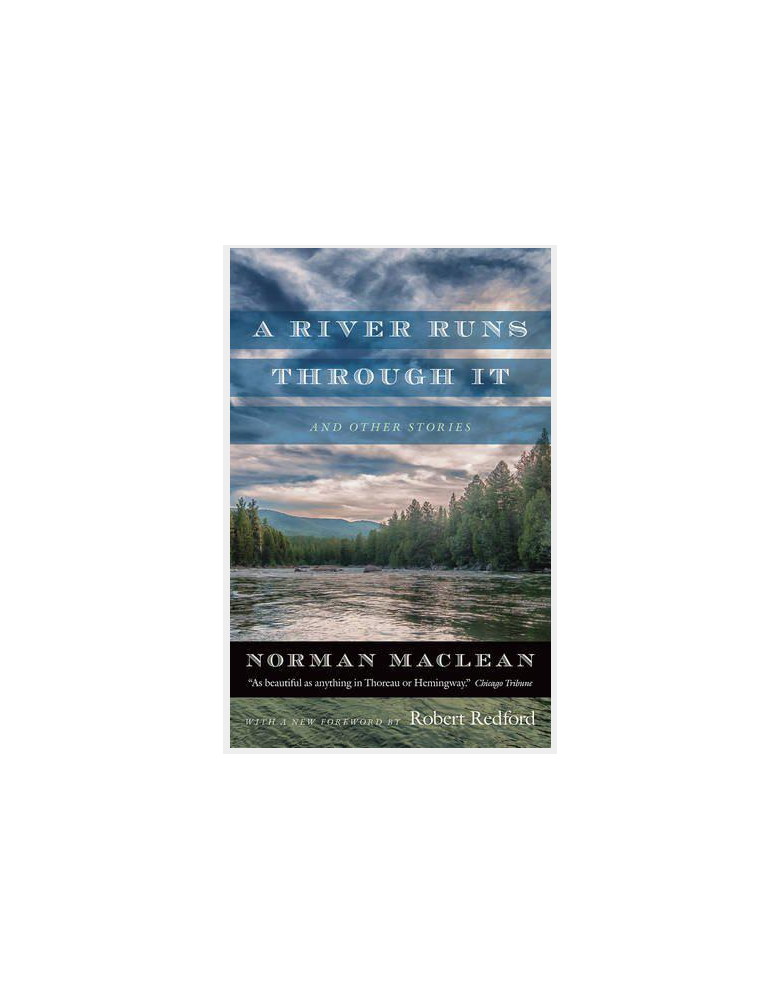 A River Runs Through It And Other Stories

Synopsis: The two novellas & short story in this collection are based on Maclean's own experiences: the experiences of a young man who found that life was only a step from art in its structures & beauty. 25th anniv ed. 10 halftones; 5.5x8.5 inches, 240 pgs.

Just as Norman Maclean writes at the end of "A River Runs through It" that he is "haunted by waters," so have readers been haunted by his novella. A retired English professor who began writing fiction at the age of 70, Maclean produced what is now recognized as one of the classic American stories of the twentieth century. Originally published in 1976, A River Runs through It and Other Stories now celebrates its twenty-fifth anniversary, marked by this new edition that includes a foreword by Annie Proulx.

Maclean grew up in the western Rocky Mountains in the first decades of the twentieth century. As a young man he worked many summers in logging camps and for the United States Forest Service. The two novellas and short story in this collection are based on his own experiences: the experiences of a young man who found that life was only a step from art in its structures and beauty. The beauty he found was in reality, and so he leaves a careful record of what it was like to work in the woods when it was still a world of horse and hand and foot, without power saws, "cats," or four-wheel drives. Populated with drunks, loggers, card sharks, and whores, and set in the small towns and surrounding trout streams and mountains of western Montana, the stories concern themselves with the complexities of fly fishing, logging, fighting forest fires, playing cribbage, and being a husband, a son, and a father.


By turns raunchy, poignant, caustic, and elegiac, these are superb tales which express, in Maclean's own words, "a little of the love I have for the earth as it goes by." A first offering from a 70-year-old writer, the basis of a top-grossing movie, and the first original fiction published by the University of Chicago Press, A River Runs through It and Other Stories has sold more than a million copies. As Proulx writes in her foreword to this new edition, "In 1990 Norman Maclean died in body, but for hundreds of thousands of readers he will live as long as fish swim and books are made." 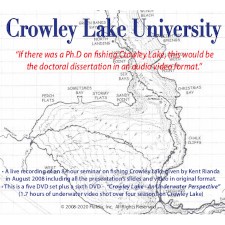 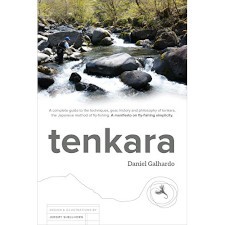 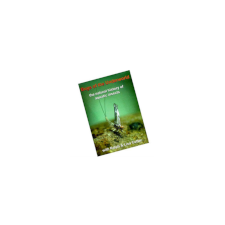 Bugs Of The Underworld: The Natural History Of Aquatic Insects -