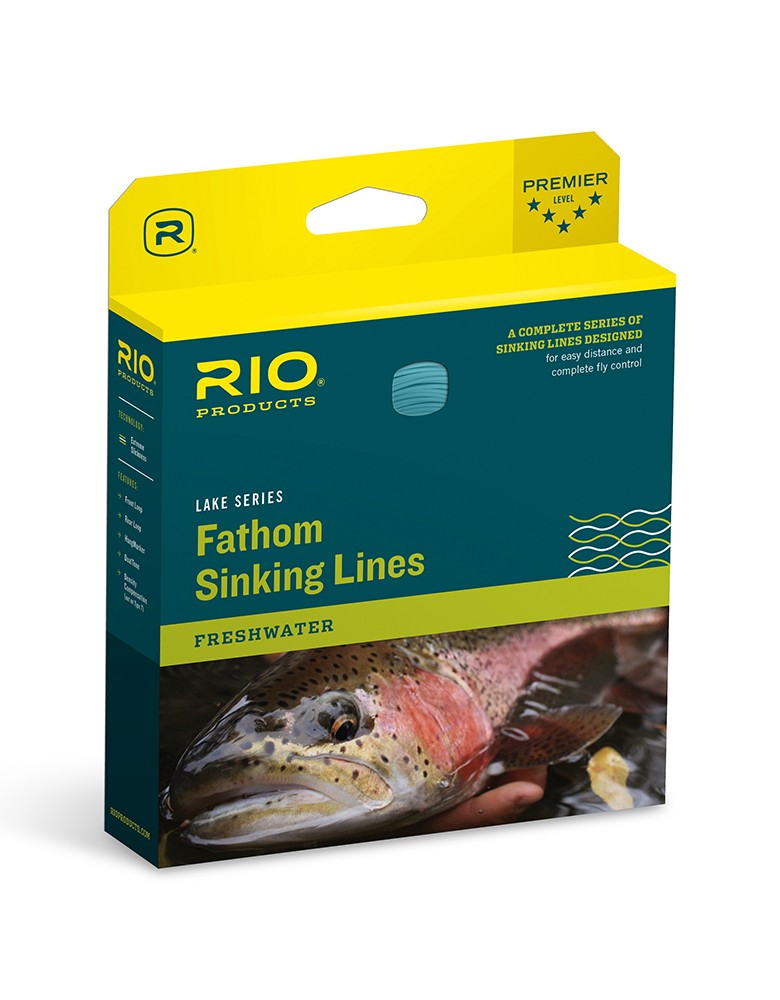 RIO’S FATHOM LINES are a series of sinking lines designed specifically for the lake angler. Each line has a short, quick-loading head for minimizing the number of false casts, and for quick, easy distance, and a color contrast between the head and the running line to easily show the line’s loading point. In addition, each line is built with a Hang Marker that shows anglers when to stop stripping, and when to fish the “hang”, and features RIO’s “Density Compensation” (except type 7) for complete fly control. 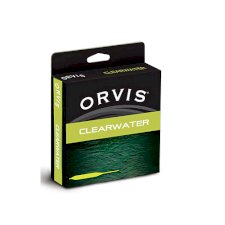